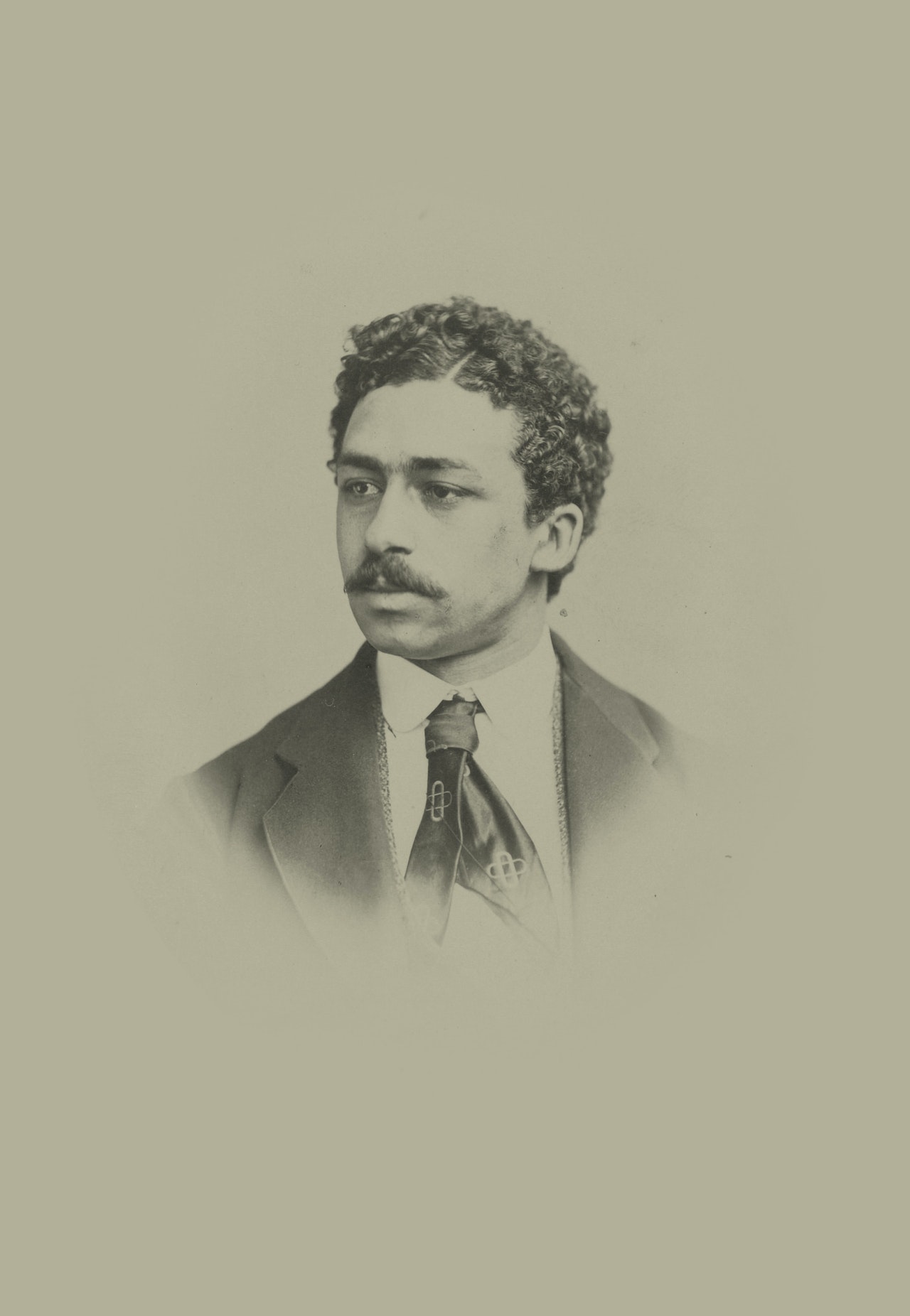 Harvard’s first Black graduate, Richard T. Greener, went on to become the first Black professor at the University of South Carolina and dean of the Howard University School of Law.

Born in Philadelphia in 1844, Richard T. Greener moved to Cambridge, Massachusetts, with his parents at age nine. He dropped out of school at age 11 to help support the family, after his father went to seek fortune in the California Gold Rush and never returned.

Through his various jobs, the pre-teen Greener met and befriended Harvard-connected Boston elites like Judge Thomas Russell, who made his personal library available to Greener. He also went on boating excursions along the Charles River with Oliver Wendell Holmes, Sr., engaging in stimulating conversations. (Holmes’s harmful views on race and his leadership, as dean of Harvard Medical School, during the School’s 1850 expulsion of its first three Black students are discussed in section IV of the report on Harvard & the Legacy of Slavery.)

Several years later, Greener’s employer, a jeweler named Augustus Batchelder, funded his education at Ohio’s Oberlin Academy and later the prestigious Philips Academy in Andover, Massachusetts, all to prepare him for admission to Harvard. Batchelder “was itching to see the educational experiment of a black student succeeding at Andover carried on to Harvard.” Harvard President Thomas Hill admitted the 21-year-old Greener to the university in 1865.

Greener’s first year was difficult. He struggled in math and science and, as the only Black student at Harvard, he was lonely and isolated. He lived in College House, viewed at the time as the house for the “poor and struggling.” Greener recalled, in a speech delivered at the Harvard Club of New York in 1881, that white students spread rumors about him, including “that I had escaped from slavery with innumerable difficulties; that I came direct from the cotton field to college; that I was a scout in the Union army; the son of a Rebel general, etc.” Yet Greener also had early successes: A gifted orator, he won second place in the Lee Prize for excellence reading aloud.

Greener withdrew after his first term to pursue intensive math tutoring before returning to Harvard the following year. He performed well academically and was involved in extracurricular activities. He wrote for the literary magazine the Harvard Advocate and was a member of both the Pi Eta Society and the Thayer Club. He also won the Bowdoin Prize for a thesis on Irish land tenure. Greener graduated in 1870 with honors. 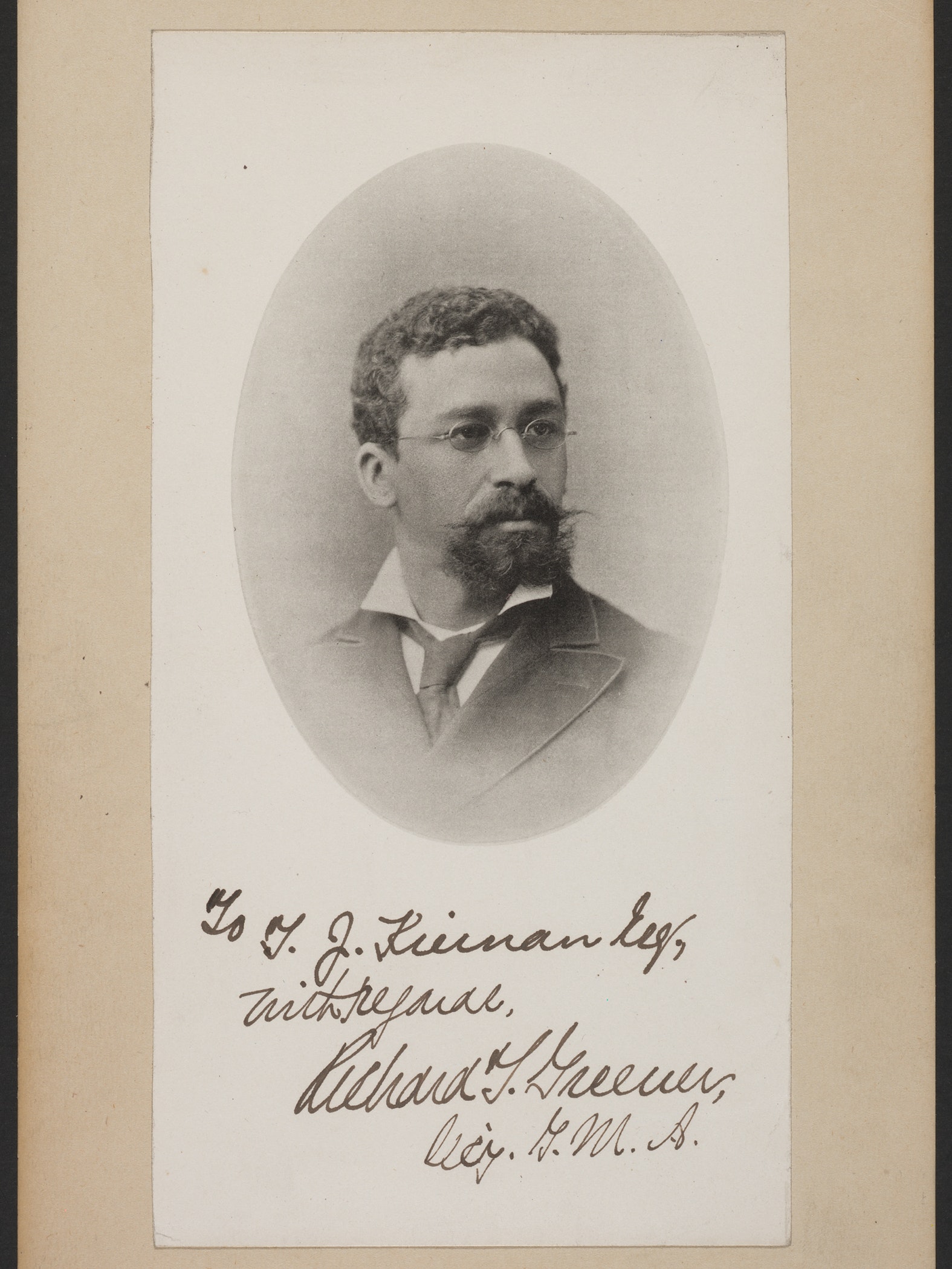 Greener advocated a shift away from strategies that relied upon political parties and white allies, while Douglass urged young Black activists to work within the system.

After earning his degree, Greener went on to achieve other impressive firsts. He began his professional career as a teacher and principal at the Institute for Colored Youth in Philadelphia (now the historically Black Cheyney University of Pennsylvania) and principal at Sumner High School in Washington, D.C. In 1873, he became the first Black professor and the youngest faculty member at South Carolina College (now the University of South Carolina), where he taught metaphysics, Latin, Greek, and constitutional history.

During the Reconstruction era, South Carolina was the first state university in the South to integrate its student body, and Greener was a fierce advocate on Black students’ behalf. He also organized the library’s holdings, which had fallen into disarray during the Civil War, and became one of the first African Americans to earn a law degree at the school. The institution’s integration was temporary, however, and it closed in 1877 only to reopen in 1880 for whites only.

Greener put his legal education to work, opening a law practice in Washington, D.C., and teaching at Howard University’s law school, where he was appointed dean in 1879.

In 1883, Greener engaged in public debate with Frederick Douglass over the future of Black leadership and politics. Greener advocated a shift away from strategies that relied upon political parties and white allies, while Douglass urged young Black activists to work within the system. Greener held fast to his beliefs, arguing that political declarations of support for Black freedom had done little to advance the cause. The two men, both brilliant and passionate, became fierce opponents.

In 1898, Greener became the first African American diplomat to represent the United States in a white majority country when he was appointed to a post in Russia, leaving his wife and children behind. When he returned to the United States, Greener took up a quiet life, settling on the South Side of Chicago with relatives and working as an insurance agent, practicing law, and giving lectures. He died in 1922 at age 78. 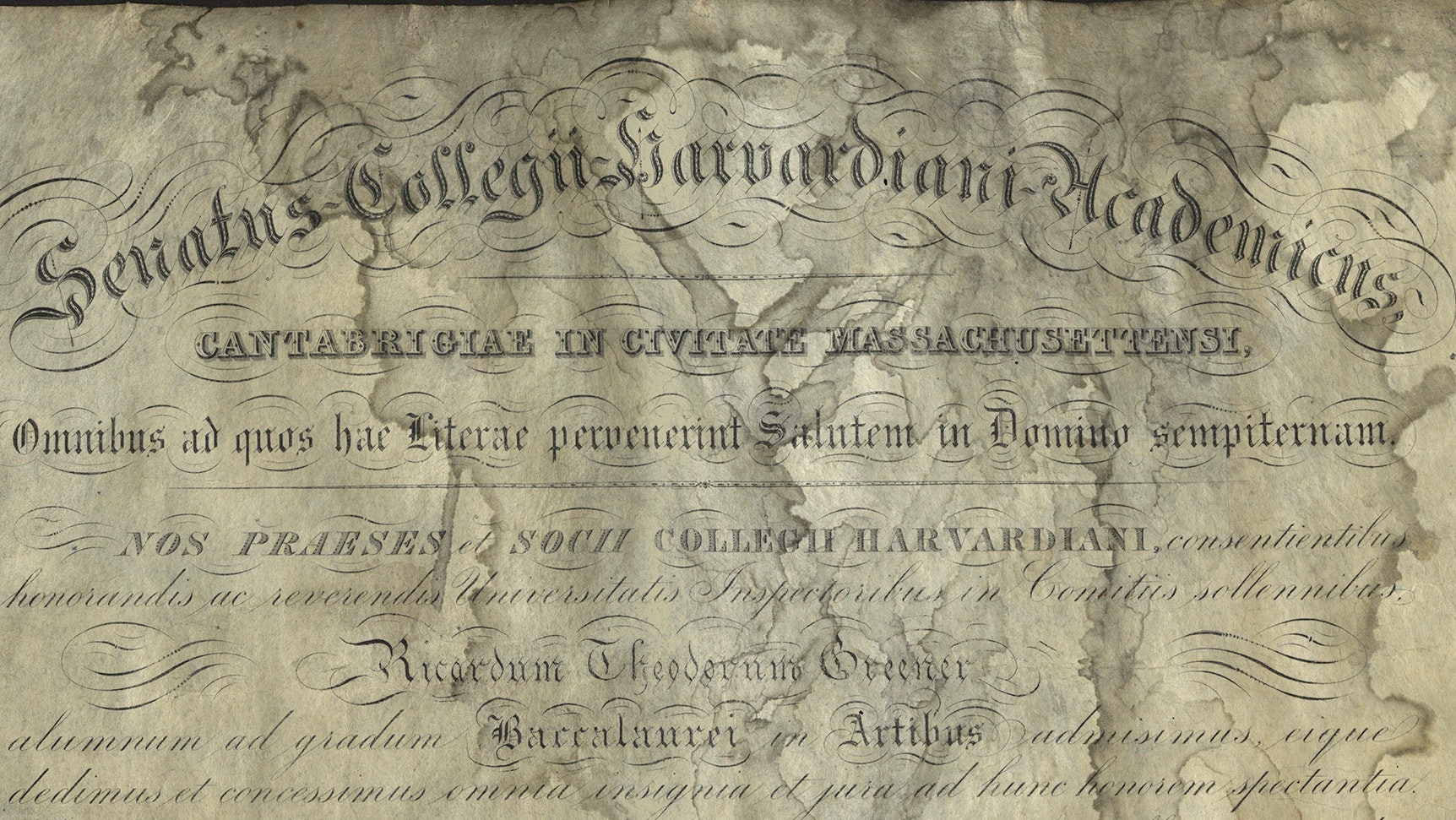 In 2009, Greener’s Harvard diploma and other personal papers were rediscovered, narrowly escaping destruction by a demolition crew that razed his former South Side home.

“They were about to demolish [his steamer trunk] because they couldn’t get it down the stairs,” Rufus McDonald told National Public Radio in 2012. He gathered what was inside and took the collection to a rare-book dealer in Chicago.

The find reinvigorated interest in Greener’s life and his contributions to Black history and culture. In 2016, Harvard unveiled a portrait of Greener, painted by Stephen E. Coit ’71, that now hangs in Annenberg Hall. And In 2018, the University of South Carolina erected a larger-than-life bronze statue of Greener outside the Thomas Cooper Library to honor his legacy. That same year, Phillips Andover renamed its campus quad the Richard T. Greener Quadrangle to laud him as “an intellectual force and a visionary leader whose character continued to blossom during his time at Andover.”

More than a century after Greener graduated, his resilience, determination, and achievements are sources of inspiration to current Black students at Harvard University, who in 2018 founded the Greener Scott Scholars Mentorship Program in honor of Greener and Alberta Virginia Scott, the first Black graduate of Radcliffe College. 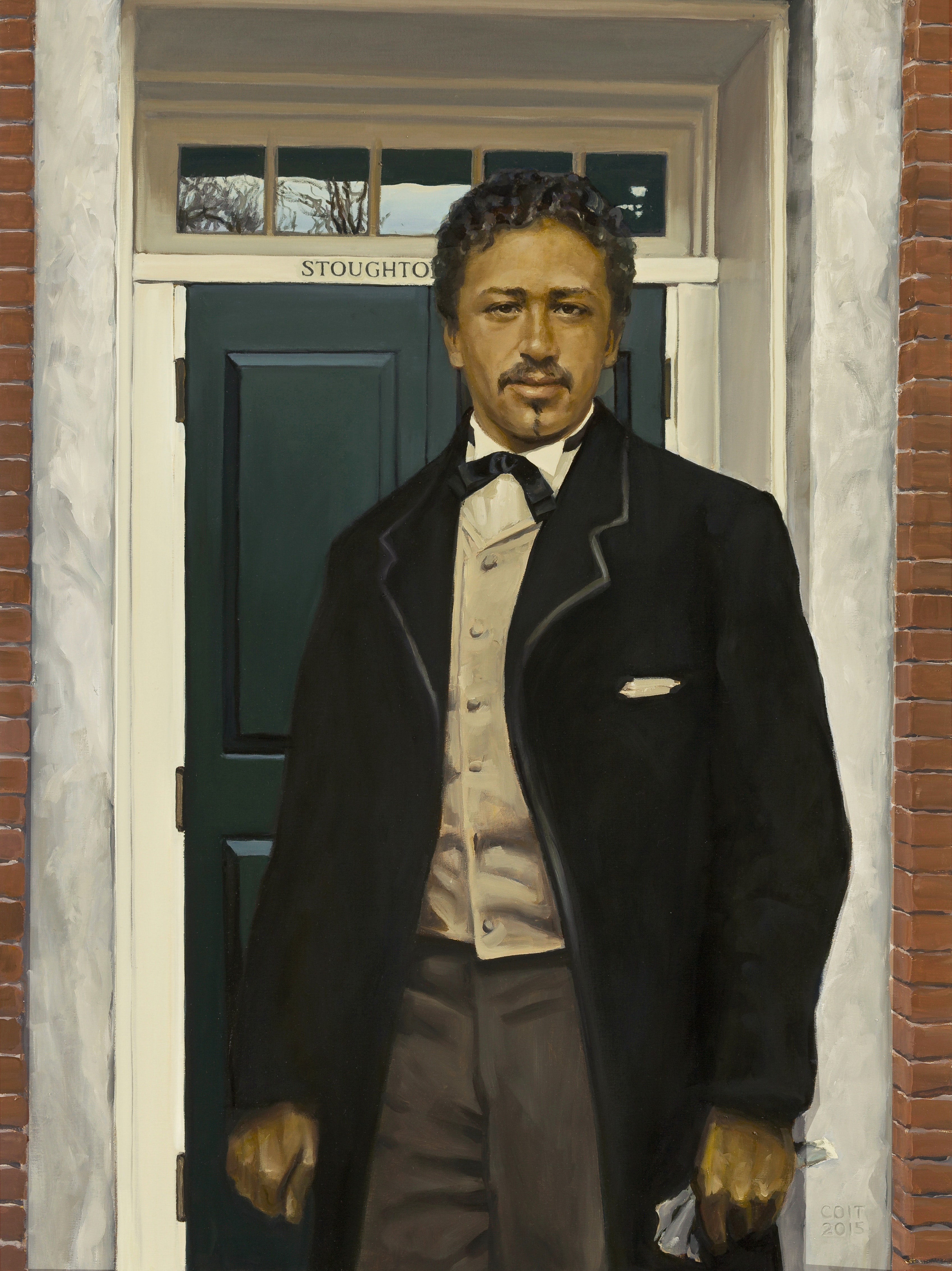 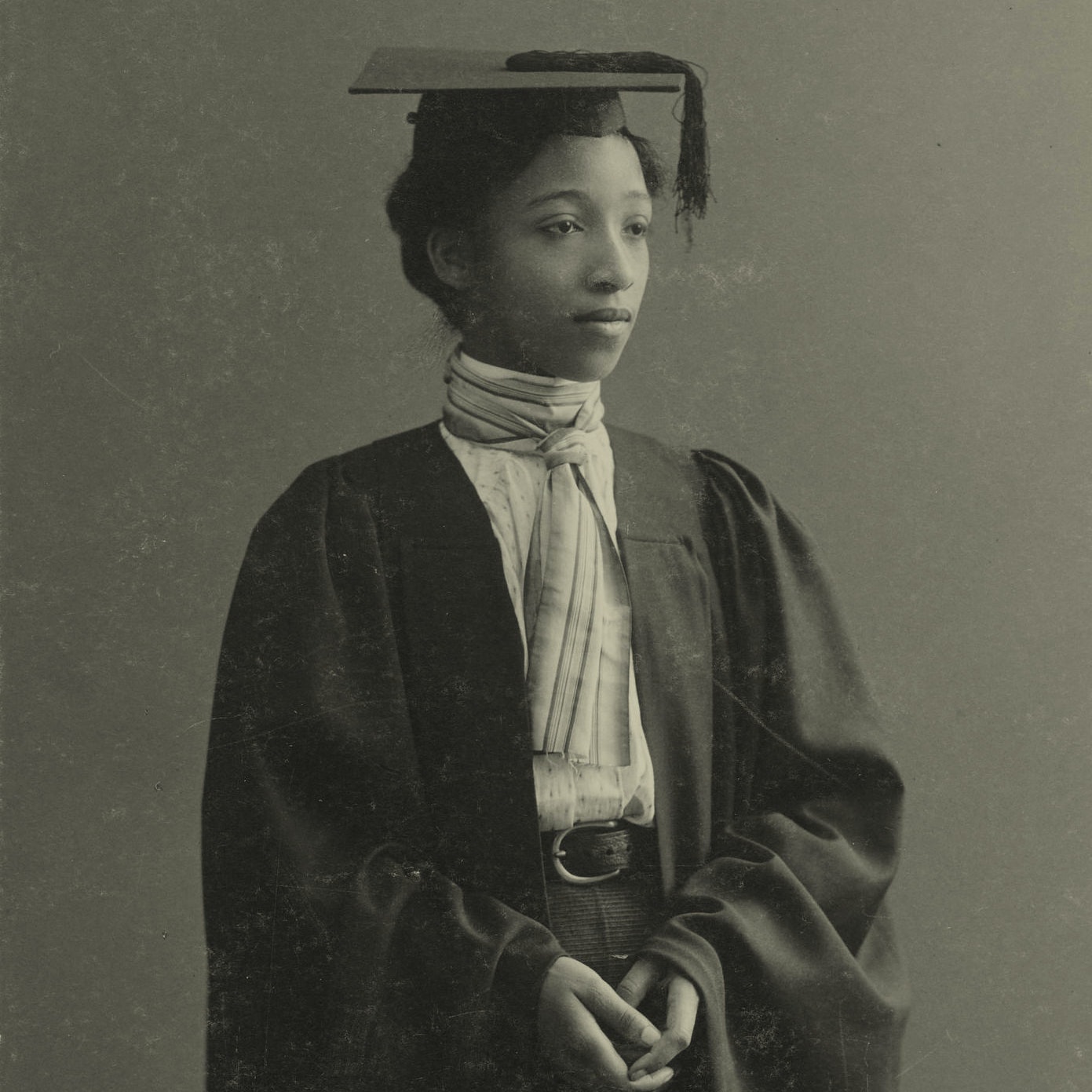 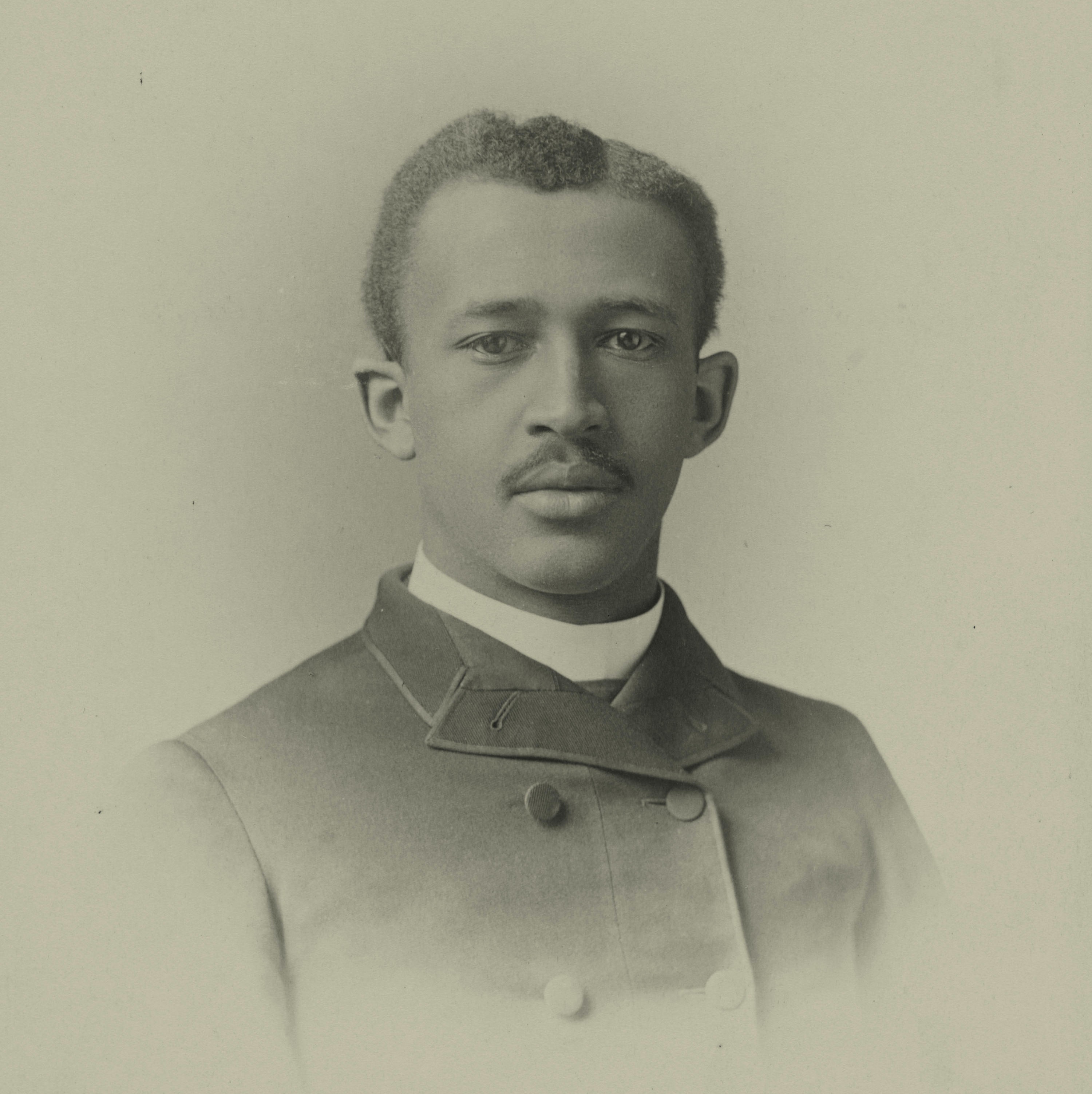 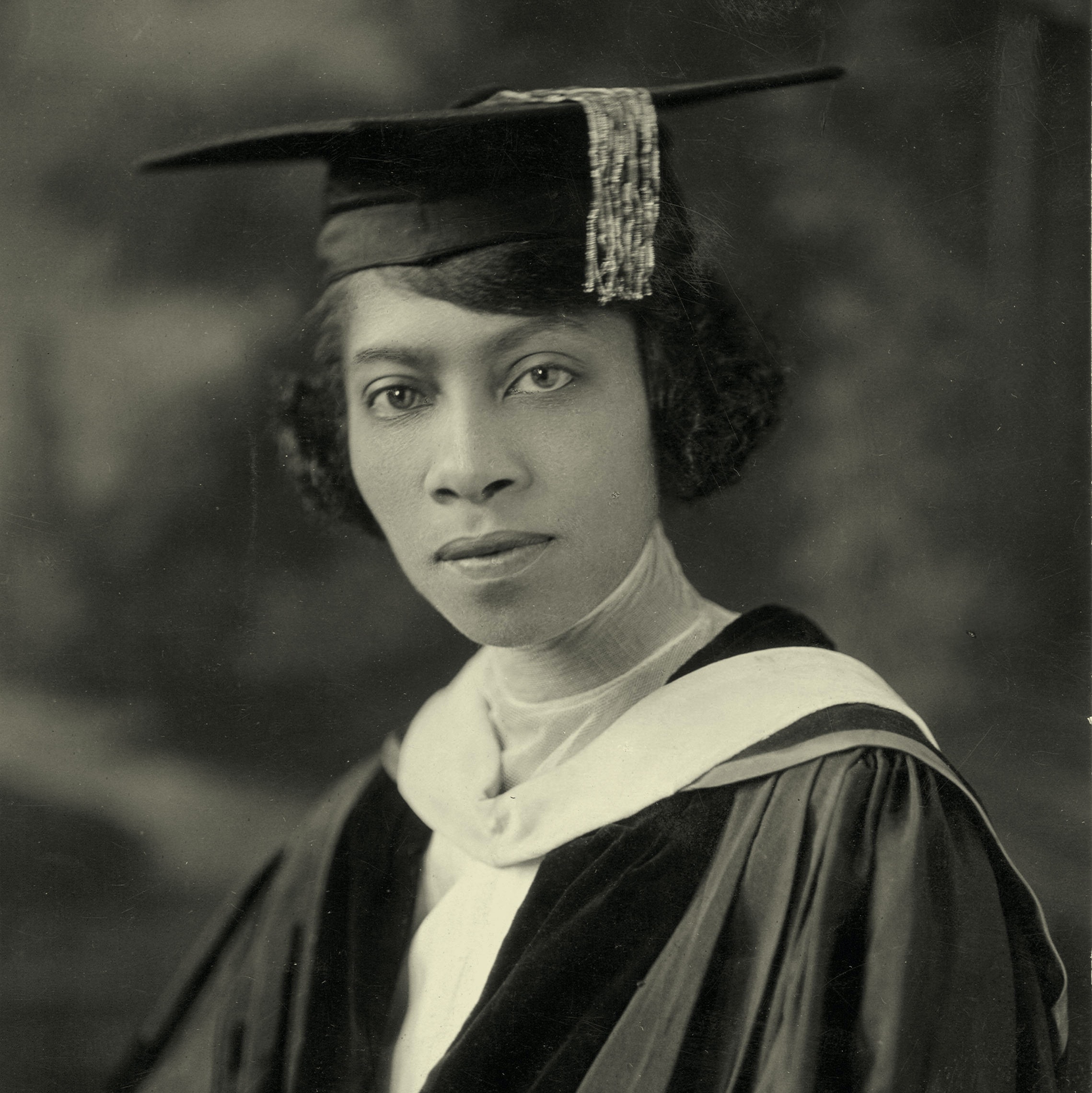 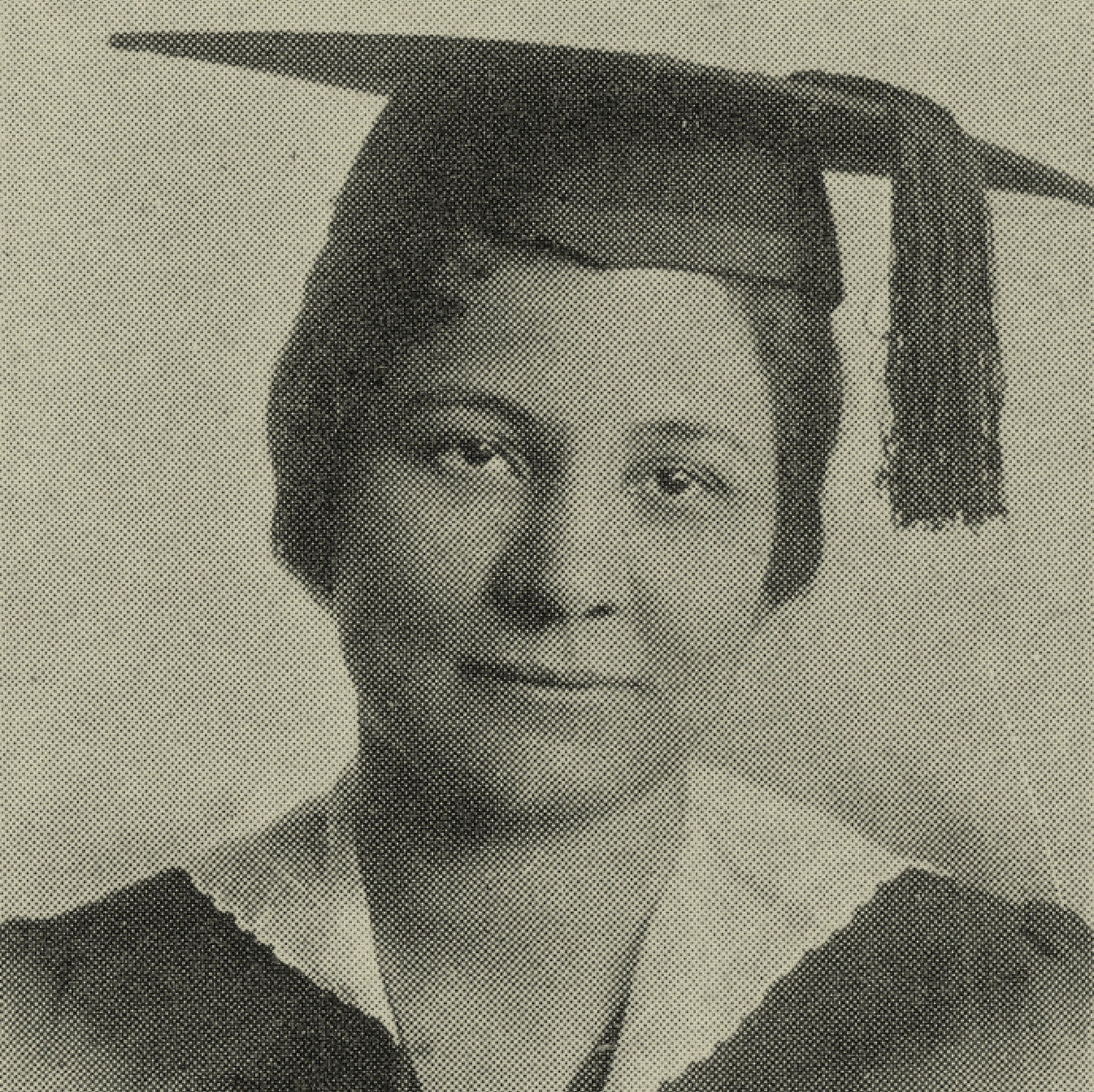 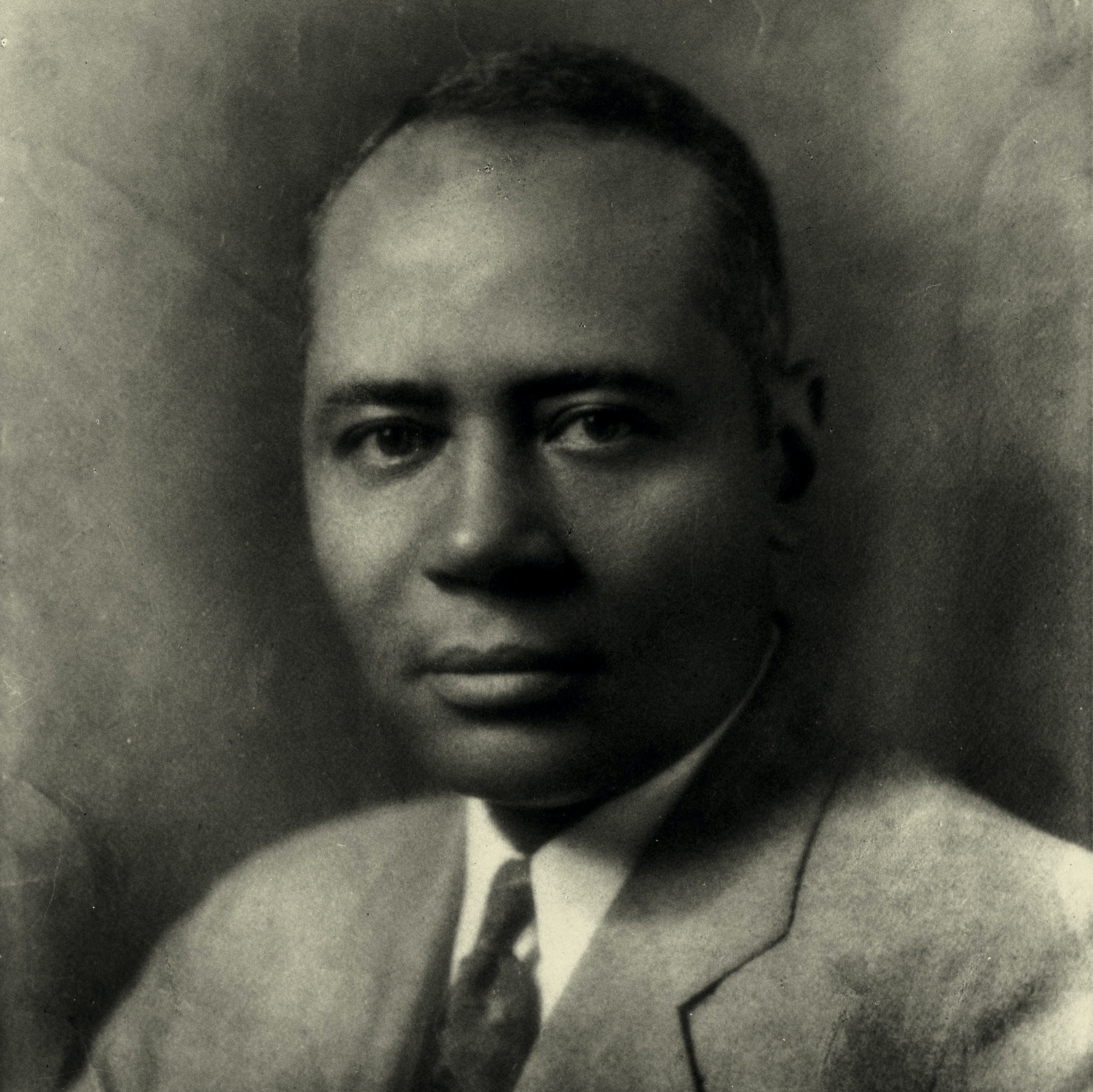