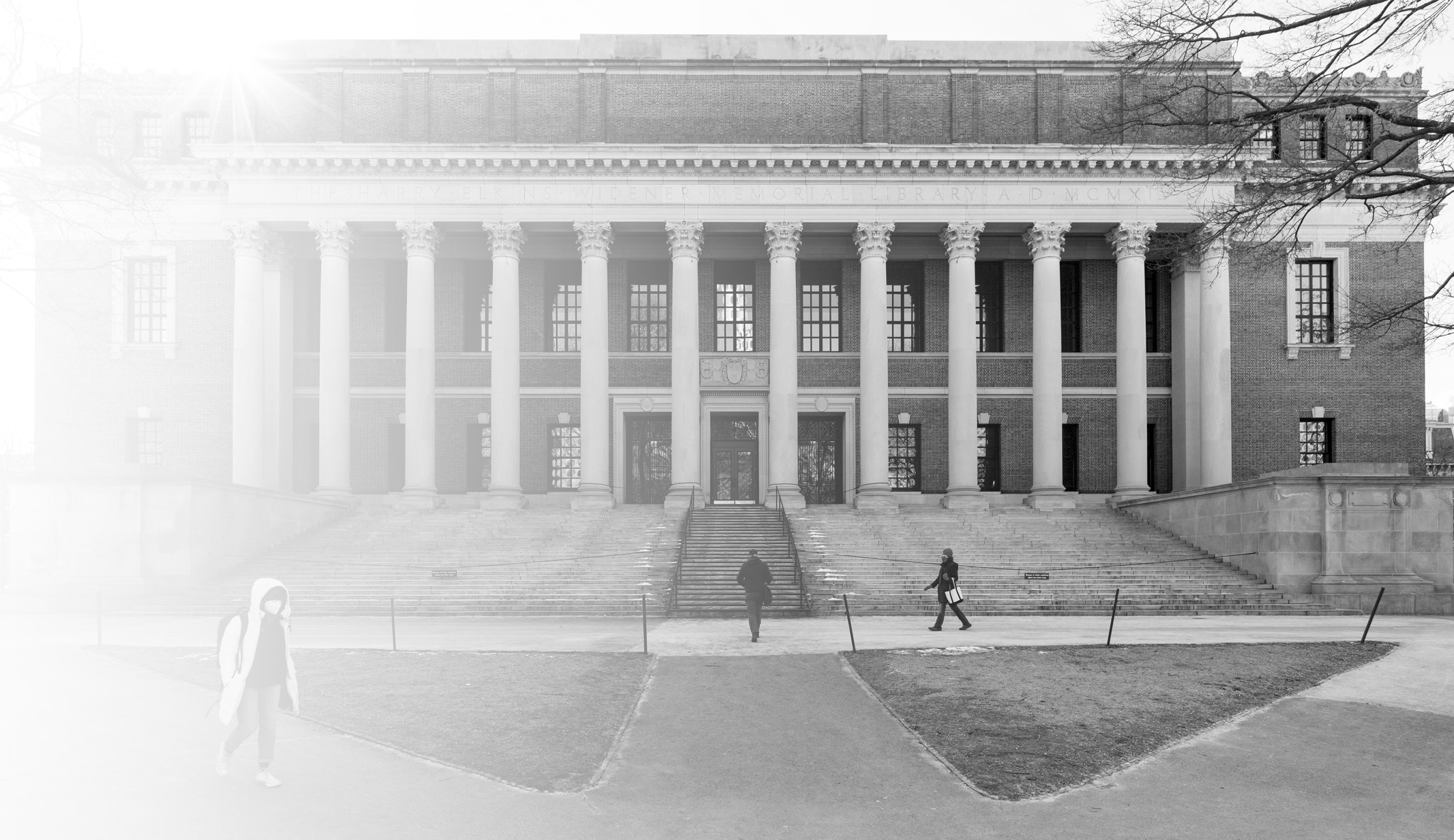 Institutions can and do change, as the attitudes of the people inside them evolve. Over the nearly 400 years since its founding, in 1636, Harvard University has changed in many ways. It evolved from a seminary founded in a cow pasture into a university known for its excellence in numerous disciplines. It evolved from a college defined by its enrollment of white men from elite backgrounds to a university that educates students from all backgrounds, regardless of gender, race, nationality, or economic status. By the early 1970s, Harvard and Radcliffe no longer were preserves of upper crust, Anglo-Saxon white men and women.

Under the weight of sweeping changes in law and society that some of its own graduates helped to bring about, Harvard—an institution entangled with American slavery and its legacies in the many ways documented in this report—is now reckoning with this past and seeking to make amends for these wrongs.

Much remains to be done as we seek to live up to our highest ideals. But by undertaking these endeavors in good faith and with a commitment to meaningful action, the University imbues Veritas with new meaning and renews its commitment to excellence. 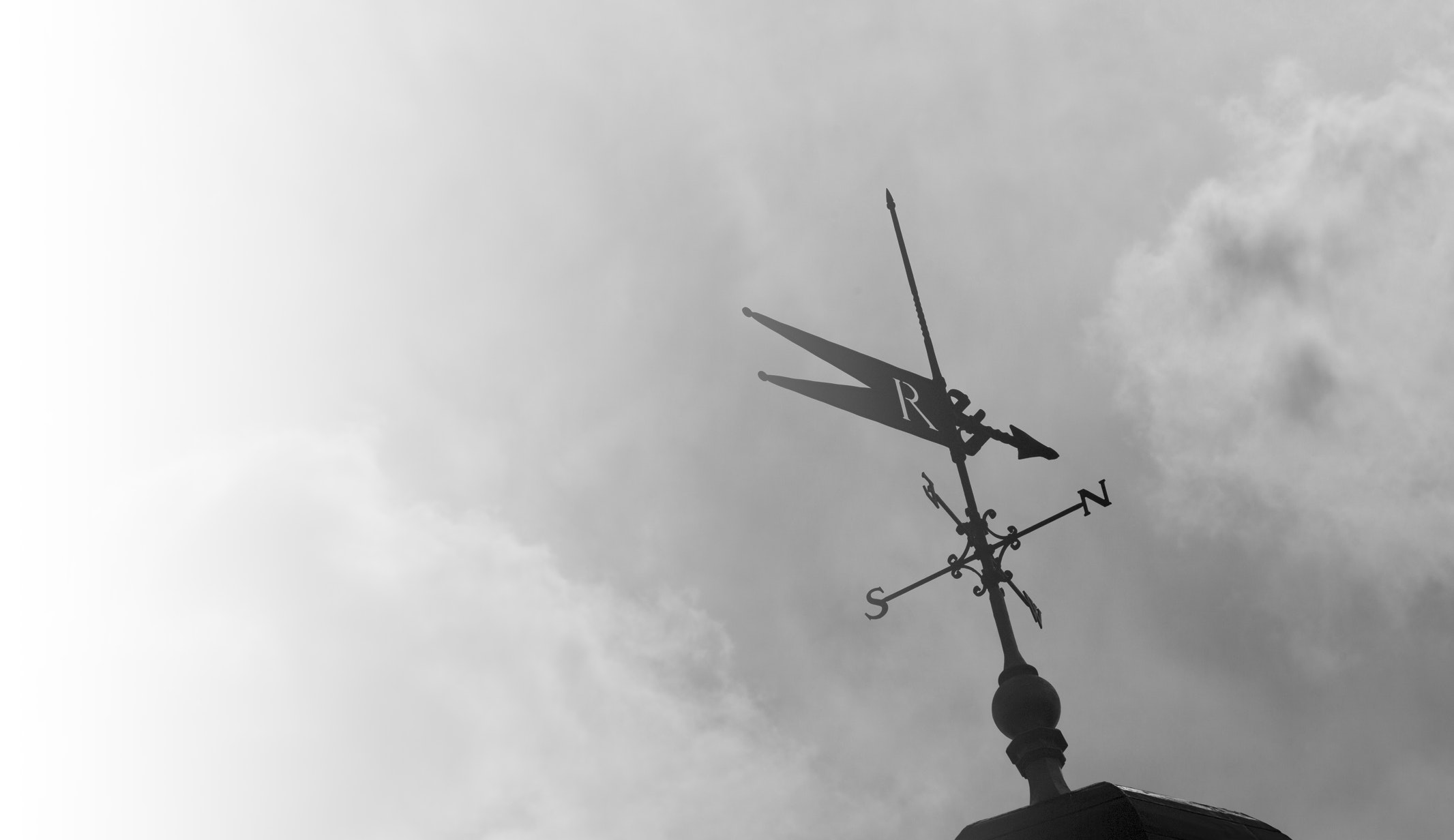 Recommendations to the President and Fellows of Harvard College